Is the new Cayman GT4 the new “911” for nostalgic people?

Porsche just released the pictures and the technical data of the new Cayman GT4`s successor, the automobile that (almost) every car-enthusiast would like to write a cheque for, immediately.

The previous Cayman GT4 was (and has been until today) a car that makes people dream of driving it.

As soon as every Porsche model away from the 911 standards reached the market, the “real” Porsche fans were always ready to demonise them, criticising every single aspect. The Cayman had no better treatment, despite its mission of not being a rival to the 911, but simply another model in range with different characteristics as well as different driving style requirements for its intrinsic features.

But today we are not talking about any Cayman, but the GT4 version, the model which was put on diet and got a generous amount of power that, together with the real wheel drive, a mid-engine, a neutral balance and the manual gearbox made most of the 911 fans doubting (at least secretly inside them) if their 911 (we are not talking about GT3, GT2 and Turbos) were, at the end, worth their price.

This new Cayman 718 GT4 made our hearts start beating again. After Porsche announced the 992 going for the sole 3.0 turbo engines and the 718 going for the 2.0 we all started to wonder what we would have to expect next from Stuttgart´s offices.

Luckily, we did not have to wait too long for Porsche´s reply, and what a reply. This new model comes back roaring with its new 4.0 lt. engine (based on the 3.0 lt. of the 992) but without turbos. And when you were beginning of wondering how the Cayman GT4 could have even possibly improved, Porsche delivers this unbelievable receipt.

The perfect track day car: well balanced, bucket seats and roll cage, an aerodynamic improved by 50% from the previous model, a totally new engine, 3 pedals, more horse power and more torque. “The perfect car to drive on the racetrack, win on Sunday and going to work on Mondays”… and here is where the problems start.

Yes, because this slogan characterised the story of the 911 and that is how this car was sold over in the United Stated. But know, the 911 seems no longer the sole car that reflects this motto. For its features the new GT4 can really upset the bigger sister GT3 992, yet to come. We are not talking about technical data, because here, what matters are the emotions. You don`t like a car because of its time from 0 to 60 mph.. it is the feeling that this acceleration gives you, that makes the difference.

To conclude, this new GT4 goes fast (faster than its predecessor), has a totally new 4.0 naturally aspirated engine, has a manual transmission, an improved aerodynamic to turn faster and is cheaper than any other 911 with a fancy racing name next to its series number.
Will this Porsche turn upside down the entire paradigm that 911 actually represents?
Is this Supercar the best answer for those who are desperately looking for an analogic taste in this (hyper)digital world?
Let`s see what will happen. 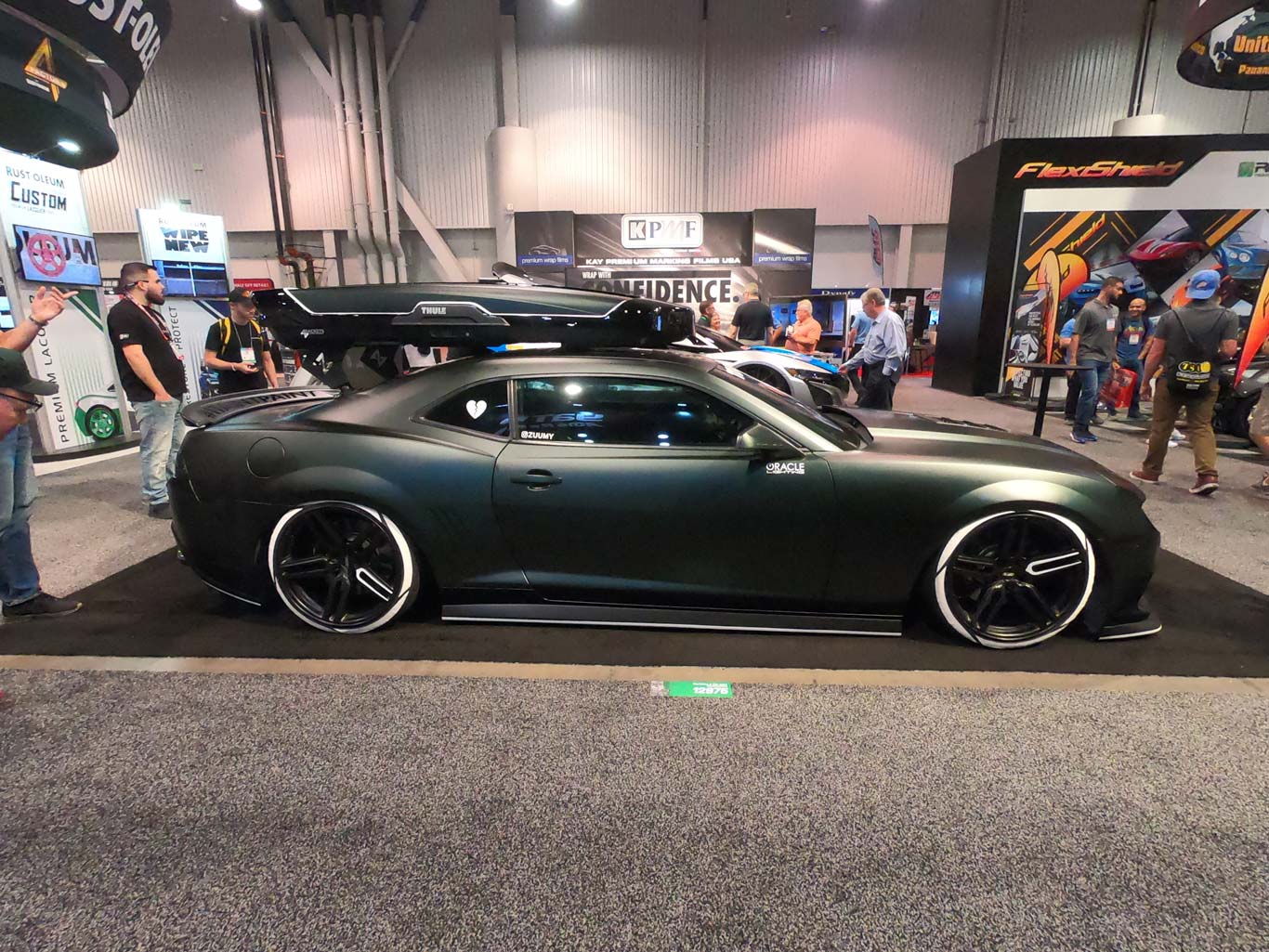 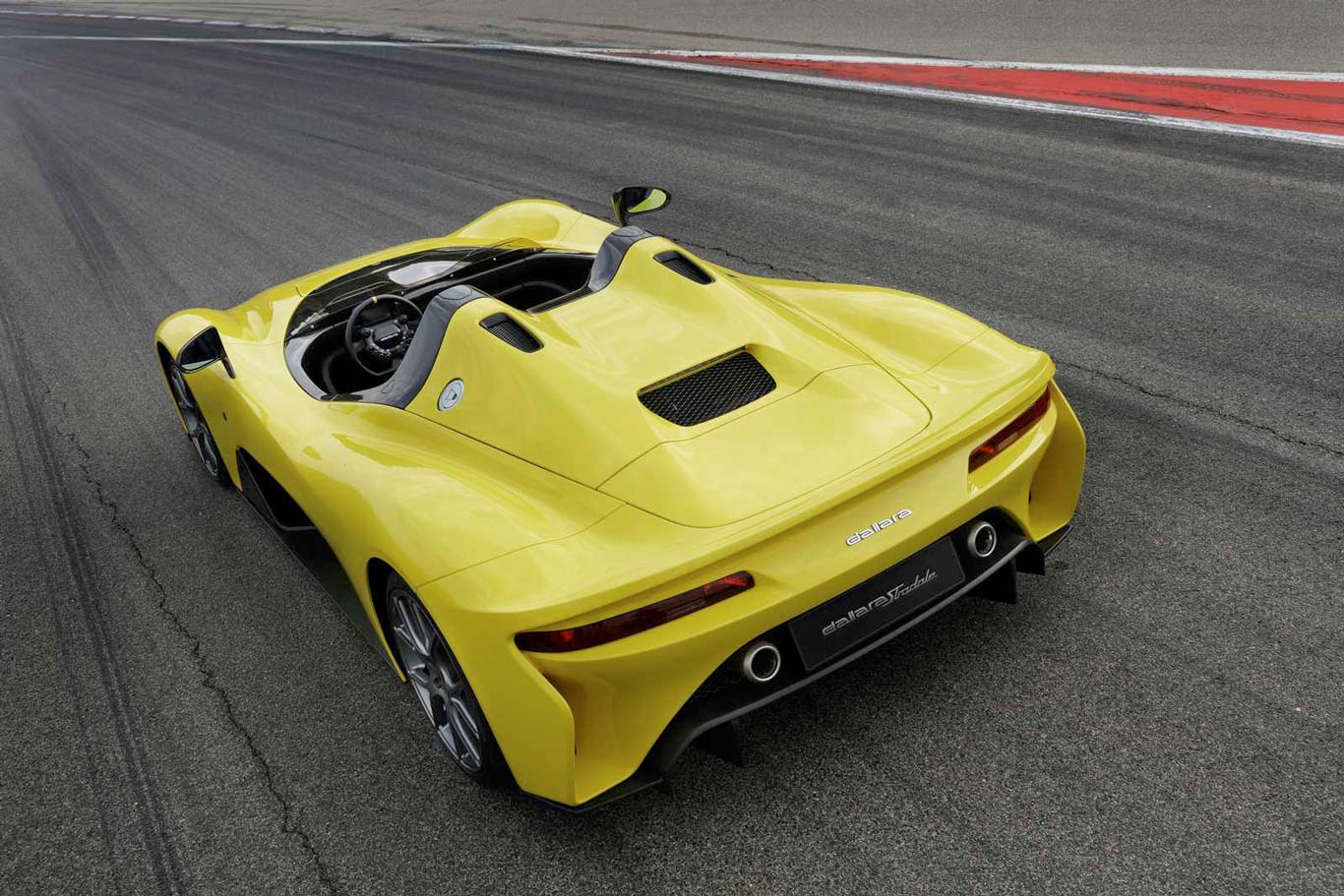 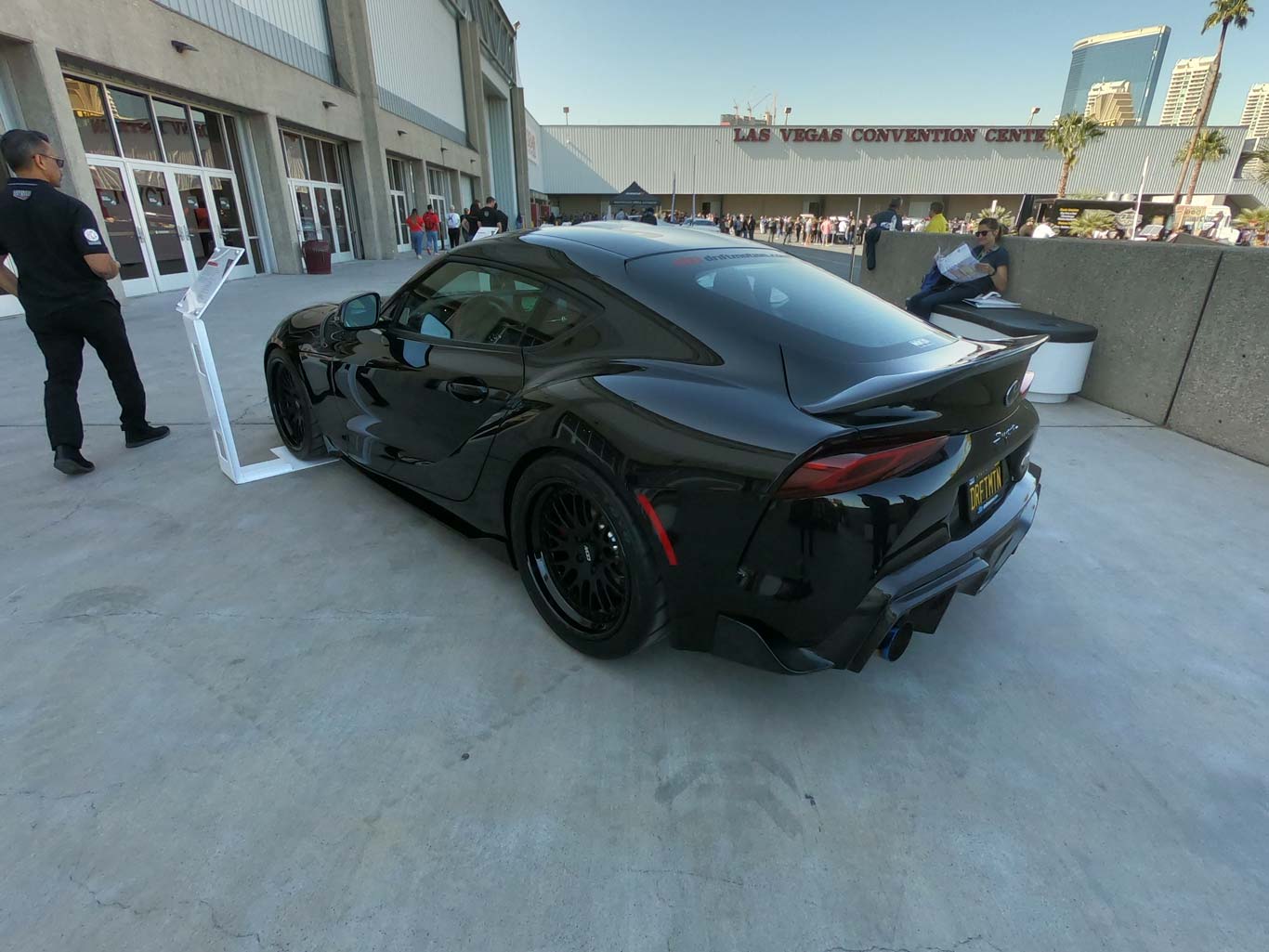